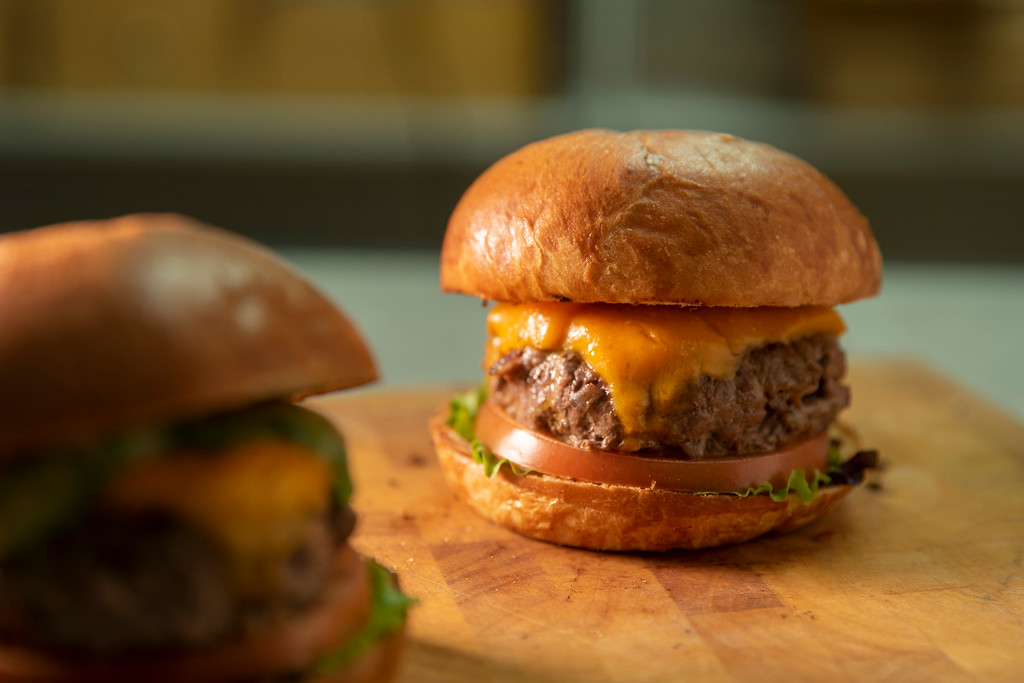 Welcome to another of our Focus on Cheese articles on the Belton Farm Award-winning Cheese Range. This month we are focusing on our famous Red Leicester. We make our Red Leicester to a traditional bespoke recipe that gives the cheese its distinctive characteristics, it is rich, savoury and nutty with a rugged texture.

Red Leicester is a cheese we champion at Belton Farm and it’s a champion cheese too – winning Gold awards at the Great Yorkshire Show, International Cheese Awards and the Global Cheese Awards to name a few. It’s no accident that Red Leicester was the foundation of our famous Red Fox cheese, after all. For cheese lovers looking for some concrete recommendations – you simply can’t go wrong pairing Red Leicester with meatloaf, steak and it’s also ideal for grating into an omelette for great taste and a dash of colour, a superb melting cheese for topping Nachos and a colourful addition to an after dinner cheeseboard.

Cheese and wine is what immediately springs to mind, but pale ales and bitters (such as British Butter or Pilsner Lager) can be a real winner with Red Leicester – as can whisky, so long as you use the right bottle.

We have also created some delicious Red Leicester Cheese recipes!

Just don’t forget if you’re having a cheeseboard remove the cheese from the refrigerator 30 to 60 minutes prior to serving to allow the cheese to rest.