Under the Spotlight: Double Gloucester

A semi-hard cheese made traditionally from the milk of Gloucester cattle since the 16th century, Double Gloucester’s smooth, creamy, practically buttery flavour has made it the cheese of choice for many. It’s relative firmness compared to other cheese has made it equally desirable for other, more unusual pursuits, which we will come to…

There are a number of theories explaining why the two types of Gloucester cheese are ‘single’ and ‘double’, but no one knows for sure why those terms caught on. Some say it’s because creamy milk has to be skimmed twice to make Double Gloucester, using the milk from both the morning and evening’s milking, while others say the two terms exist quite simply because Double Gloucester is typically twice the height of Single Gloucester.

Double Gloucester is a particularly strong melting cheese, so bear that in mind next time you’re making a cheese toastie and instinctively reach for Cheddar. Aside from that, however, Double Gloucester’s texture has enough bite to make for a satisfying snack in its own right. There are fewer more enjoyable snacks than a thick slice of Double Gloucester atop a biscuit with a pint of ale on the side. Don’t knock it until you’ve tried it.

The Cooper’s Hill Cheese-Rolling is a world famous event that sees a 7-9 pound wheel of Double Gloucester rolling down a hill, with up to 40 participants running, jumping and rolling their way down a 50% downhill gradient for 200 yards after it. It is, by far, one of the most unusual events on the British cultural calendar.

As Saturday Kitchen’s Joe Hurd suggested in our Perfect Pairings video for Double Gloucester on Facebook, and mentioned above, pairing Double Gloucester with a British Pale Ale is tough to beat – securing its status as a ‘pub cheese’. That said, Double Gloucester pairs just as successfully with a light-bodied red in Pinot Noir or Zinfandel, and equally well with a crisp white Sancerre. 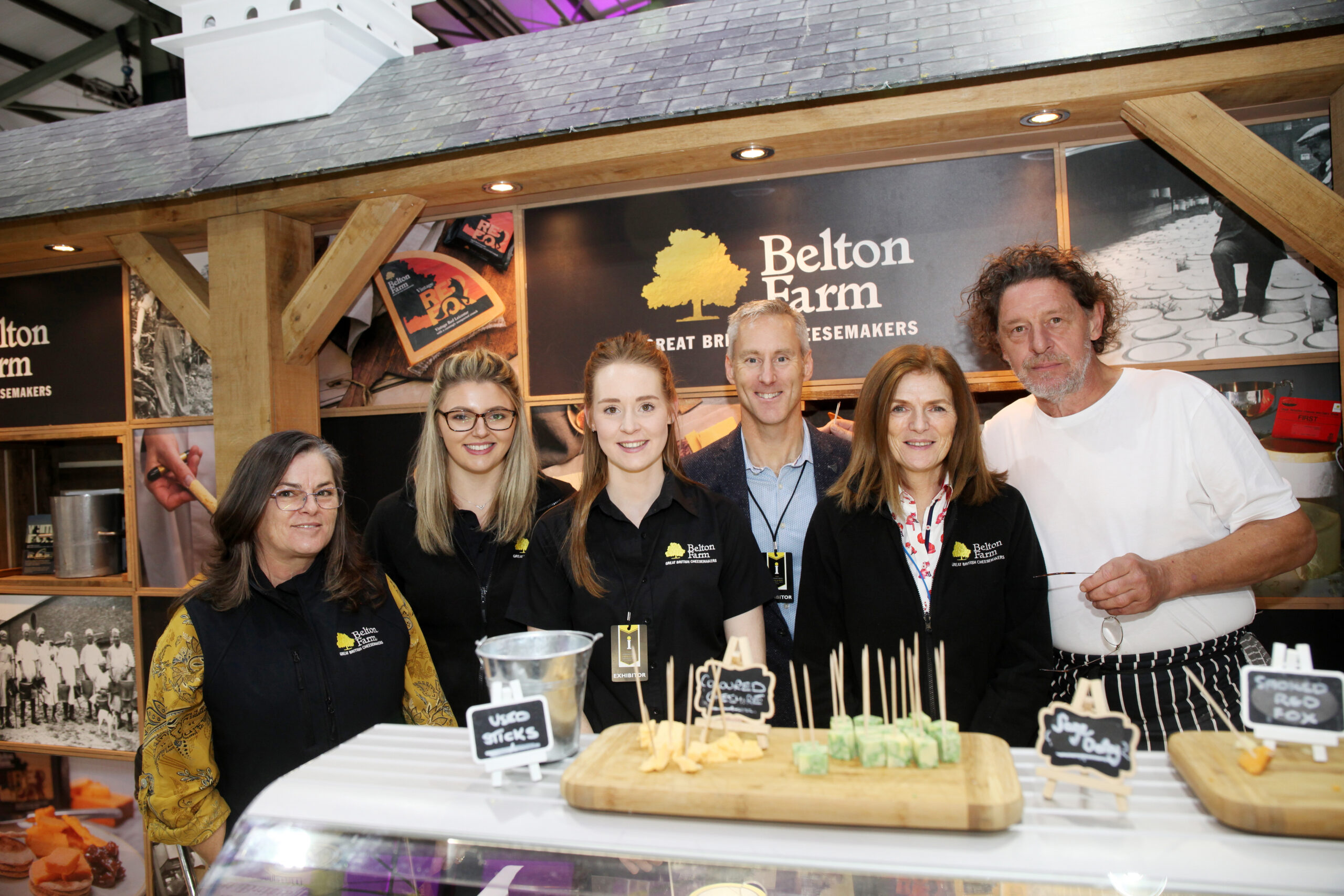 Success for Belton at the International Cheese Awards! 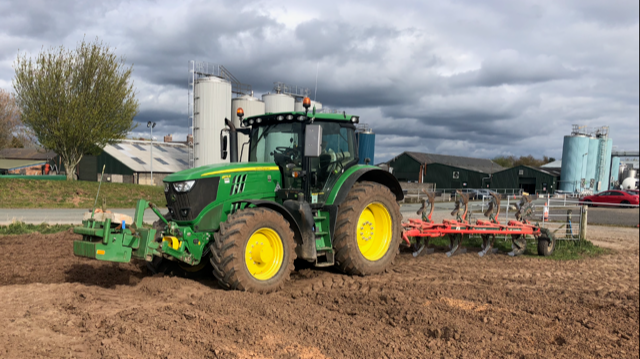