Under the Spotlight: Red Leicester

We make our Red Leicester to a traditional bespoke recipe that gives the cheese its distinctive characteristics, it is rich, savoury and nutty with a rugged texture.

Red Leicester is a cheese we champion at Belton Farm and it’s a champion cheese too – winning Gold awards at the Great Yorkshire Show, International Cheese Awards and the Global Cheese Awards to name a few. It’s no accident that Red Leicester was the foundation of our famous Red Fox cheese, after all.

For cheese lovers looking for some concrete recommendations – you simply can’t go wrong pairing Red Leicester with meatloaf, steak and it’s also ideal for grating into an omelette for great taste and a dash of colour, a superb melting cheese for topping Nachos and a colourful addition to an after dinner cheeseboard.

Though originally coloured with carrot or beetroot juice, since the 18th century Red Leicester has been coloured orange with annatto extract, found in the husk of fruit from the annatto trees grown in South America and the Caribbean.

Cheese and wine is what immediately springs to mind, but pale ales and bitters (such as British Butter or Pilsner Lager) can be a real winner with Red Leicester – as can whisky, so long as you use the right bottle. 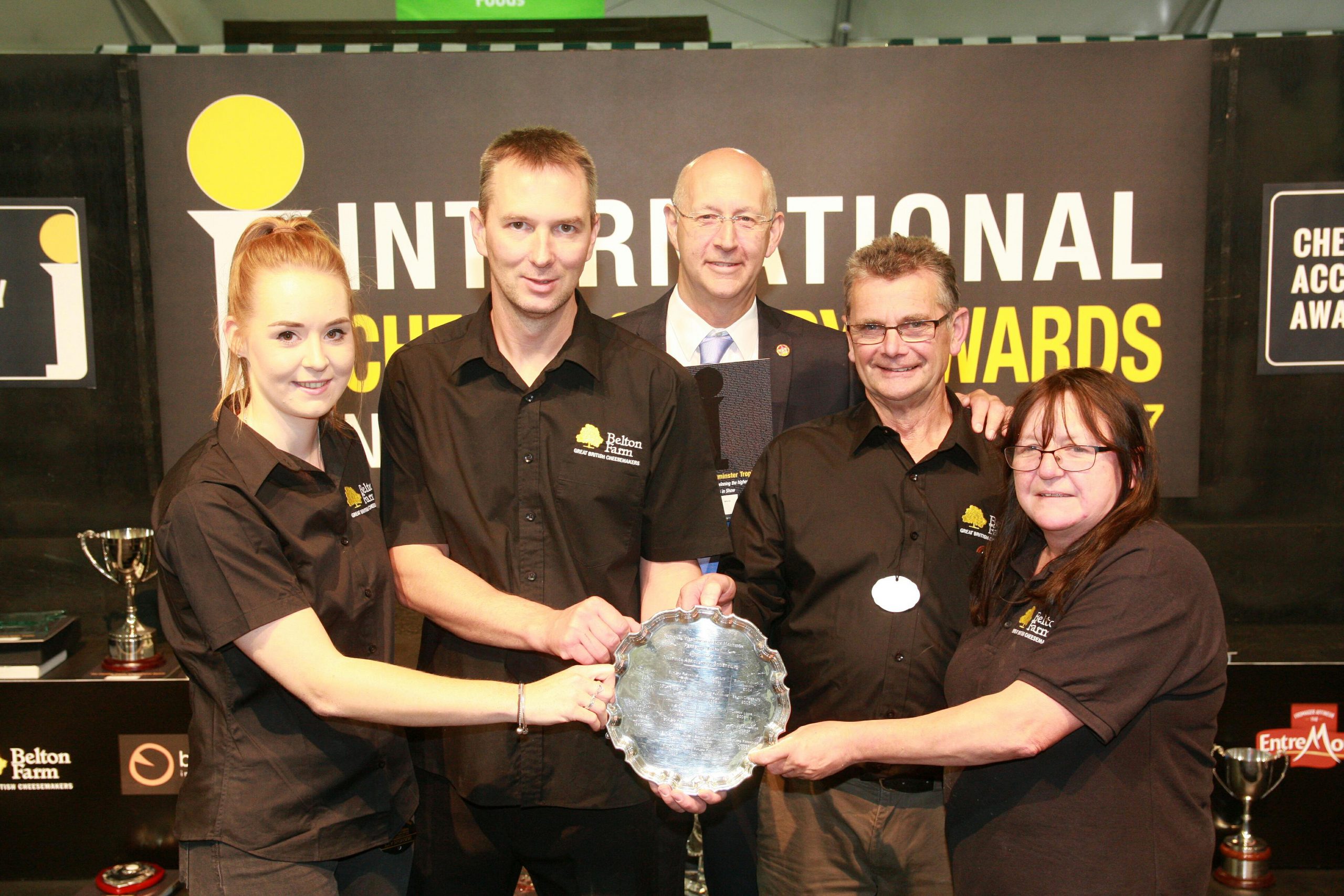