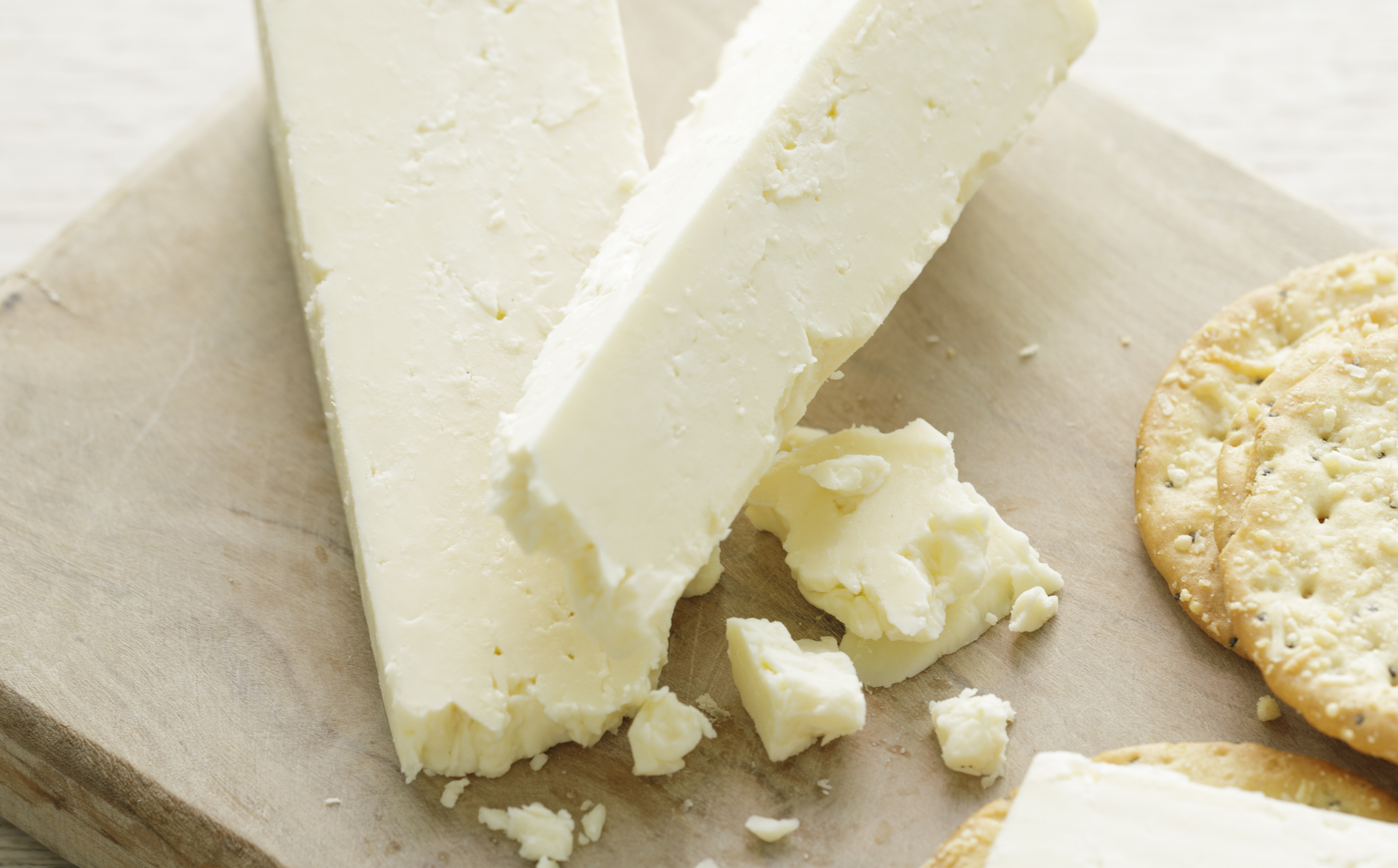 Under the Spotlight: Caerphilly

Under the Spotlight: Caerphilly

Belton Farm Caerphilly is made to a traditional, bespoke recipe that gives the cheese its distinctive characteristics. Caerphilly is a crumbly, delicate and moist cheese, with a milky flavour. A light-coloured crumbly cheese made from pasteurised cow’s milk with a mild taste, and a tang of lemon.

Caerphilly originated in the area around the town of Caerphilly, in Wales. The Caerphilly of that period had a greater moisture content, and was made on local farms. At the start of the 20th century, competition for milk in the local area saw production decline. However, after the war, the factories began to produce Caerphilly again, as it was quicker to make than Cheddar, and therefore was more profitable.

This cheese tends to be young, fresh and clean tasting with a pleasant tang. Caerphilly cheese is ideal for snacking, alongside some grapes or a slice of apple. It can be a tasty addition melted on to a hot main meal, such as a Roast Butter Nut Squash with Barley and Bacon Stuffing. It’s also perfect for crumbling into sandwiches and salads.

Originally, Caerphilly was specifically made for coal-miners, as its tough texture and shallow height made it easy for them to eat with just their bare hands, while the salty, moist curd helped to replenish the lost minerals. Like a traditional Caerphilly, Belton Farm Caerphilly is made with Welsh Milk – from Farms within a 25 mile radius of the dairy, it is then pasteurised, before the cheese make, and matured for around 6-8 weeks.

Belton Farm Caerphilly pairs beautifully with a glass of White Burgundy, but wines like Maçon-Villages, Chablis and other cool climate Chardonnays also work fabulously. You could also try Chenin Blanc. We also believe Red Bordeaux is a great success and pairing other beverages such as beer, we would highly recommend a Wheat Ale.