Under the Spotlight: Organic Cheddar

Under the Spotlight: Organic Cheddar

Cheddar cheese originates from the village of Cheddar in Somerset, south west England. However today Cheddar cheese is made and eaten all over the world.

Belton Farm produces handcrafted Organic Cheddar cheese made from Organic Cow’s milk. The combination of high-quality organic milk and the skills of the Belton Cheesemakers give Belton Farm Organic Cheddar its exceptional quality and a taste that delivers every time.

Cheddar has been produced since at least the 12th century, a pipe roll of King Henry II from 1170 records the purchase and Charles I (1600–1649) also bought cheese from the village. It is thought Romans may have brought the recipe to Britain from the Cantal region of France.

The Organic milk used to make our delicious Cheddar cheese comes from local farms on the Shropshire/Cheshire border, a beautiful part of the world surrounded by glorious countryside, with rich, green pastures perfect for cows to freely graze on throughout the year.

Cheddar cheese is beloved for its melting powers and smooth flavour. It’s an ideal choice for grilled cheese sandwiches and has also made quite a name for itself as the go-to choice for traditional mac and cheese. You simply can’t go wrong.

A Merlot is the best aged Cheddar wine pairing. The strong and sharp flavour of Cheddar matches well with the tannic and fruity taste of White Burgundy.

When it comes to beers, the blends of nutty, sweet and savoury flavours make it perfect to serve with Dark Ale and Beers. 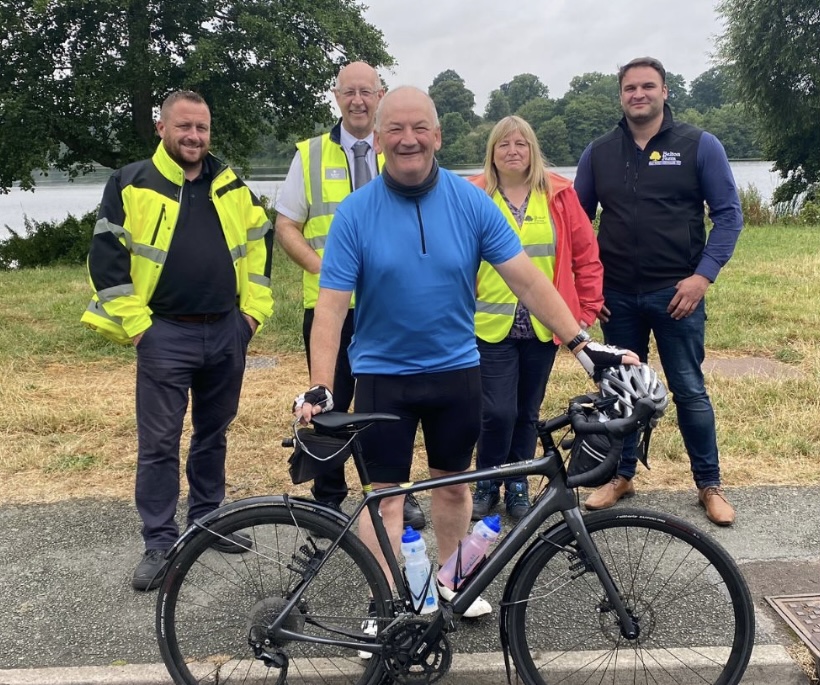 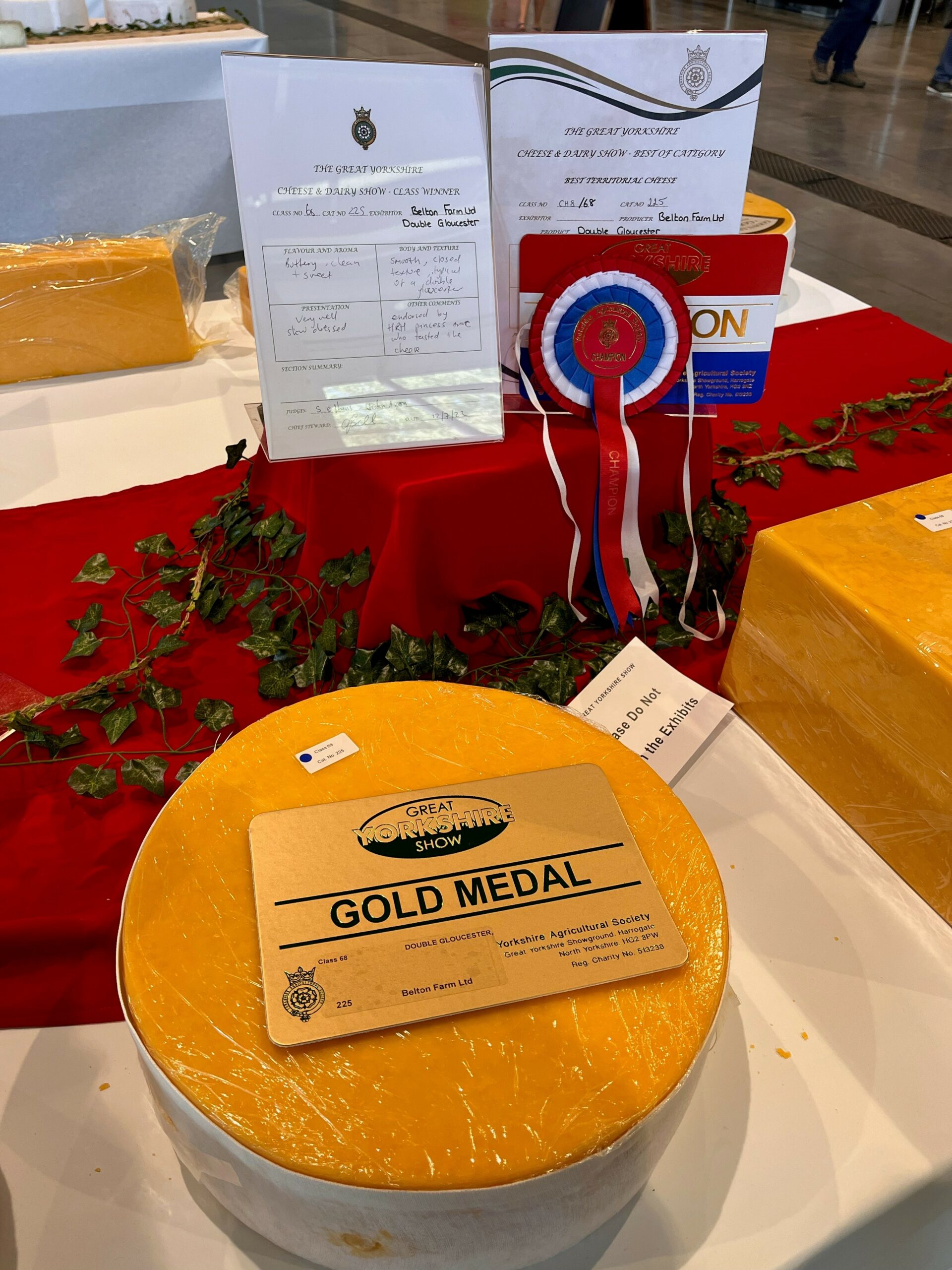 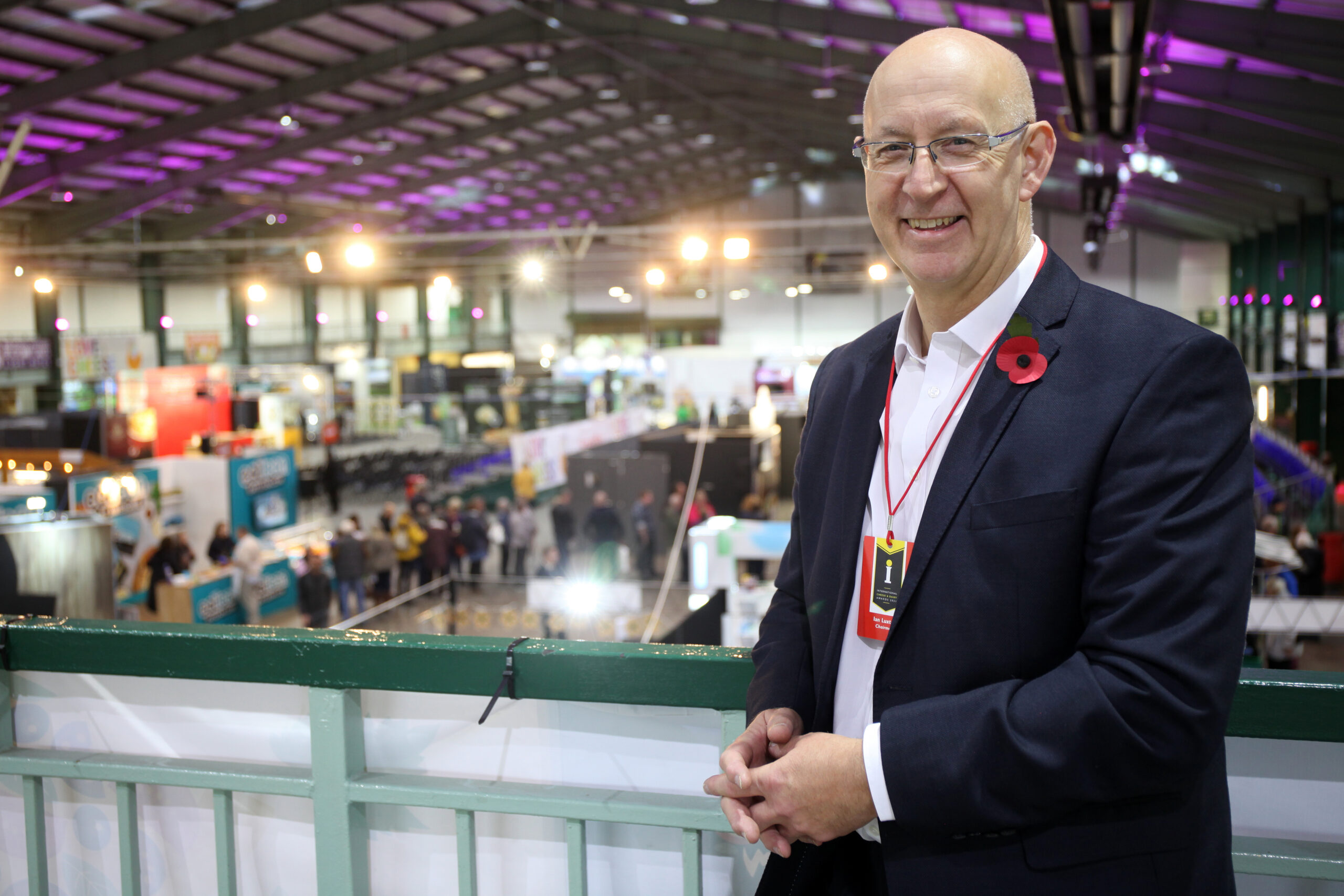